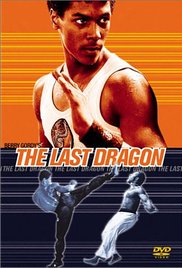 Time Warp invited On Location: Memphis to hop on board for their Double Soul Cinema.  First stop is 1985 for The Last Dragon staring Vanity and Taimak.

Film Synopsis – In New York City, a young man searches for the “master” to obtain the final level of martial arts mastery known as the glow. Along the way, he must fight a martial arts expert corrupted with power, and rescue a beautiful singer from an obsessed music promoter. Rated PG-13

This is a perfect family film with a universal messages that still resonates after 31 years. 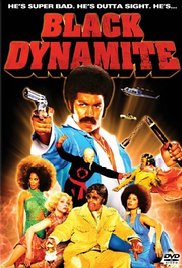 Film Synopsis – Black Dynamite is the greatest African-American action star of the 1970s. When his only brother is killed by The Man it’s up to him to find justice. Rated R

The laughs just keep coming with this one.